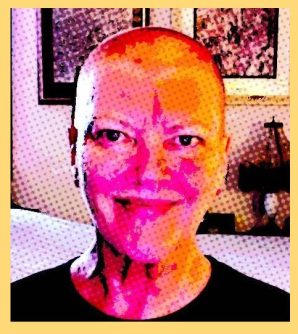 The Mollie Tibbetts killing is not about immigration, it’s about toxic masculinity

Spanish speaking Islands and countries south of the USA are way behind the USA in women’s rights.

I’m surprised that these women who are outspoken about the border wall aren’t as outspoken regarding male dominance through violence and threats of violence in their own cultures. Of course they don’t want a wall.

Did someone just make up that term “toxic masculinity”? So-called “outdated definitions of manhood” are not outdated in much of the world.

If we’re going to allow males from rape cultures into the USA, this is what they do – mostly in their own communities where their actions are covered by their own.

Genesis 1:29 And God said, “Behold, I have given you every plant yielding seed that is on the face of all the earth, and every tree with seed in its fruit. You shall have them for food".

MADE IN BRAZIL I, Sharon, retired my gun over ten years ago. Sold it actually, for the same amount I paid for it. $100.00. I'm not a gun person. Nor was I ever comfortable with it. It took too much of my thinking space and since I didn't carry it with me, I wouldn't have the immediate access required should I need it. Crime usually happens quickly with little time to think. If I ever drew a gun, the intruder or perpetrator could probably grab it from me without much effort. I was curious, given that my father was a tool and process engineer for SAVAGE ARMS most of his life. My curiosity was satisfied. And that was the end of it. I do believe that people have the right to protect themselves from harm by bearing arms in a dangerous world. I'm just not that person who wants that responsibility. Not with a gun. I take other less risky precautions.