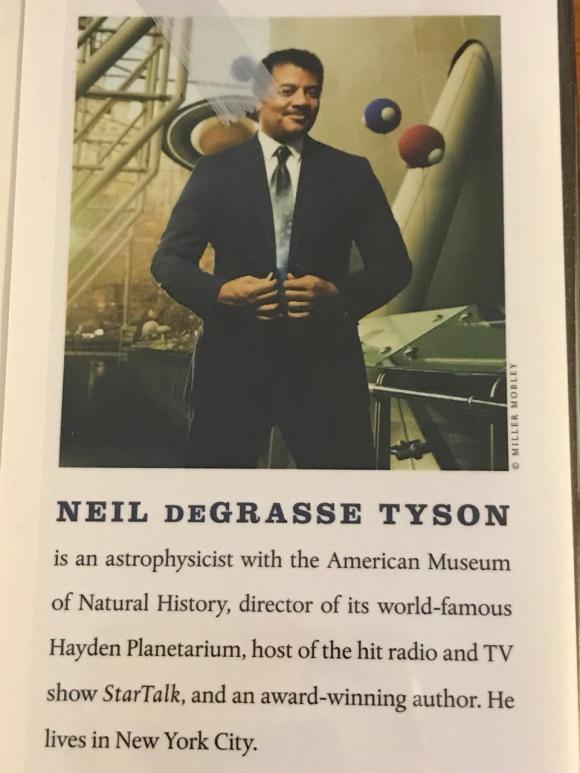 Never before have I written a review on a book where I didn’t understand ninety-nine percent of the material in it.

“Astrophysics is a very broad subject; it requires knowledge of fields such as electromagnetic theory, mechanics, statistical mechanics, thermodynamics quantum mechanics, relativity, nuclear physics and particle physics. The study of astrophysics includes measuring properties such as chemical composition, density, mass, luminosity and temperature of stellar objects and using them to model and predict how the stellar bodies would behave.” source: differencebetween.com

Although I took a course in astronomy while in college to fulfill my science requirement, it didn’t leave much of an impact and contained nothing about astrophysics or any of the areas of study mentioned in the previous paragraph.

In fact, I never read any book from cover to cover that I didn’t understand. What would be the point? Even now after reading it, I don’t know why I want to read it again. But I do and I probably will. To do this review I’m going to go back and reread all the pages I checked to return to – pages with nuggets of interesting facts about the universe that we not only live in, but that lives within us.

That’s the first nugget I discovered when Steve brought home the book and I fanned to a page towards the end where it said,

(1). “We do not simply live in the universe. The universe lives within us”.

I was immediately hooked, since that’s something I believed all along, that we were not independent of the universe, and not simply part of it, as a working component, but it was in us and we in it.

As I read this book I didn’t understand, I did so in the same way I read any other book – now and then when I realized my mind drifting out of the zone for a few paragraphs, I returned to reread them, making sure I fully attended to each word before moving on, even though I wasn’t consciously connecting any dots, because the dots didn’t mean anything. It was like reading a foreign language. I kept up with it though, reading a couple chapters each night before going to sleep.

From this position of not knowing, I pass on to you what I thought interesting and fun facts about where we live and what lives within us, that happen to be one and the same: the universe.

Although I recommend buying the book, I read one on loan from the library. If I were younger, I’d want a copy of my own. My library is long gone now, mostly sold when we needed money for something essential.

So why the interest? Why not? It’s all around us; it’s in us; we’re in it; why not be curious about what we don’t know?

Why continue to read something I clearly didn’t understand? Maybe at some level of our intelligence or some other process yet to be recognized or named by science, we are programmed to understand some rudimentary laws of physics absent the terminology used to describe and define them.

Maybe we’re designed to recognize and understand certain concepts regarding anything even though we don’t know the formulas, equations or methods used to prove them. I believe that happened with me.

Genesis 1:29 And God said, “Behold, I have given you every plant yielding seed that is on the face of all the earth, and every tree with seed in its fruit. You shall have them for food".

MADE IN BRAZIL I, Sharon, retired my gun over ten years ago. Sold it actually, for the same amount I paid for it. $100.00. I'm not a gun person. Nor was I ever comfortable with it. It took too much of my thinking space and since I didn't carry it with me, I wouldn't have the immediate access required should I need it. Crime usually happens quickly with little time to think. If I ever drew a gun, the intruder or perpetrator could probably grab it from me without much effort. I was curious, given that my father was a tool and process engineer for SAVAGE ARMS most of his life. My curiosity was satisfied. And that was the end of it. I do believe that people have the right to protect themselves from harm by bearing arms in a dangerous world. I'm just not that person who wants that responsibility. Not with a gun. I take other less risky precautions.