Physicists have observed a difference in the decay of particles containing the charm quark and its antiparticle, perhaps helping to explain why matter exists at all.

Every particle of matter has an antiparticle, which is identical in mass but with an opposite electrical charge. When matter and antimatter meet, they annihilate one another. That’s a problem. The Big Bang should have created an equivalent amount of matter and antimatter, and all of those particles should have destroyed each other rapidly, leaving nothing behind but pure energy. [Strange Quarks and Muons, Oh My! Nature’s Tiniest Particles Dissected]

Clearly, that didn’t happen. Instead, about 1 in a billion quarks (the elementary particles that make up protons and neutrons) survived. Thus, the universe exists. What that means is that particles and antiparticles must not behave entirely identically, Stone told Live Science. They should instead decay at slightly different rates, allowing for an imbalance between matter and antimatter. Physicists call that difference in behavior the charge-parity (CP) violation.

The notion of the CP violation came from Russian physicist Andrei Sakharov, who proposed it in 1967 as an explanation for why matter survived the Big Bang.

“This is one of the criteria necessary for us to exist,” Stone said, “so it’s kind of important to understand what the origin of CP violation is.”

There are six different types of quarks, all with their own properties: up and down, top and bottom and charm and strange. In 1964, physicists first observed the CP violation in real life in strange quarks. In 2001, they saw it happen with particles containing bottom quarks. (Both discoveries led to Nobel prizes for the researchers involved.)

Physicists had long theorized that it happened with particles containing charm quarks, too, but no one had ever seen it.

FINISH READING: World’s Largest Atom Smasher May Have Just Found Evidence for Why Our Universe Exists 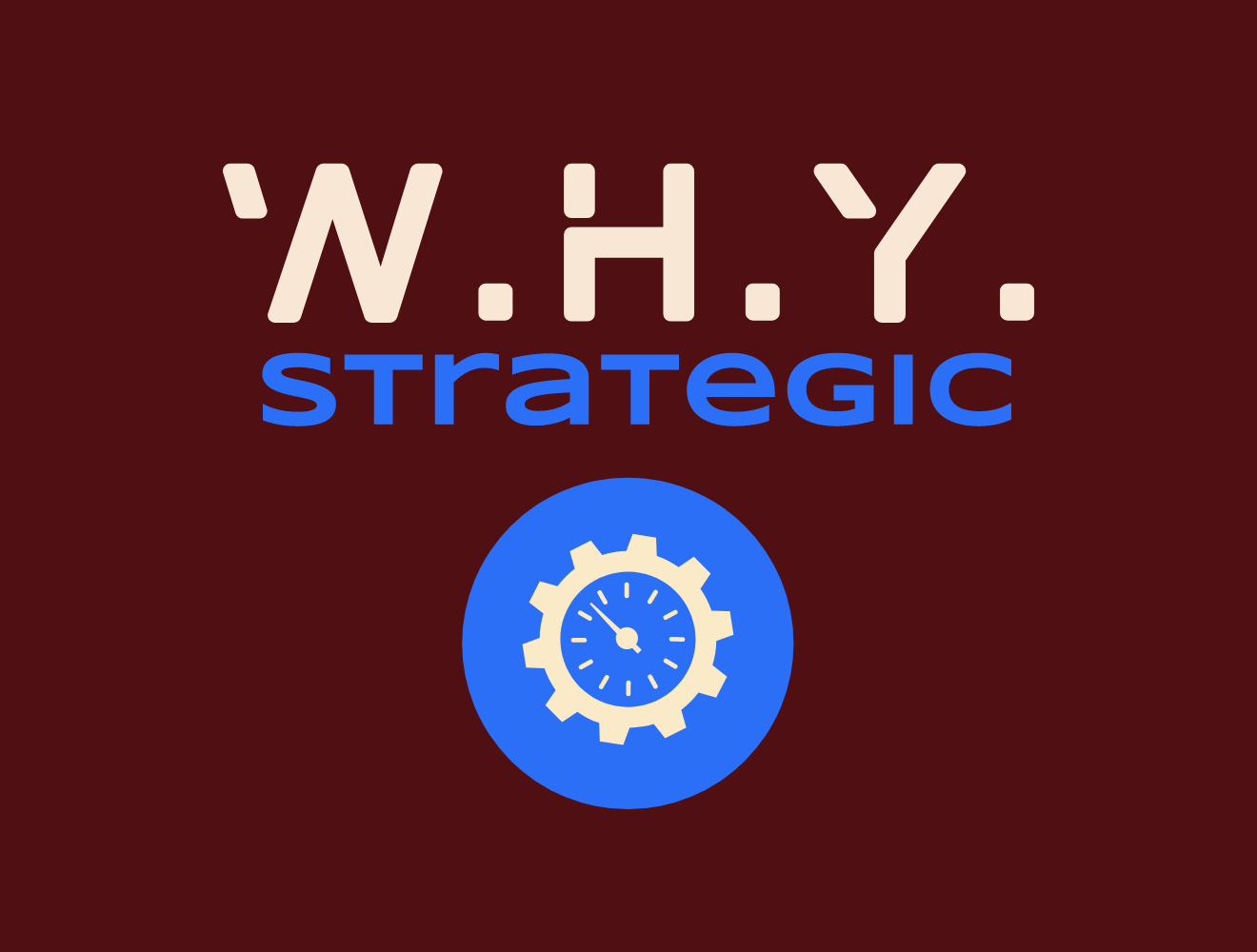 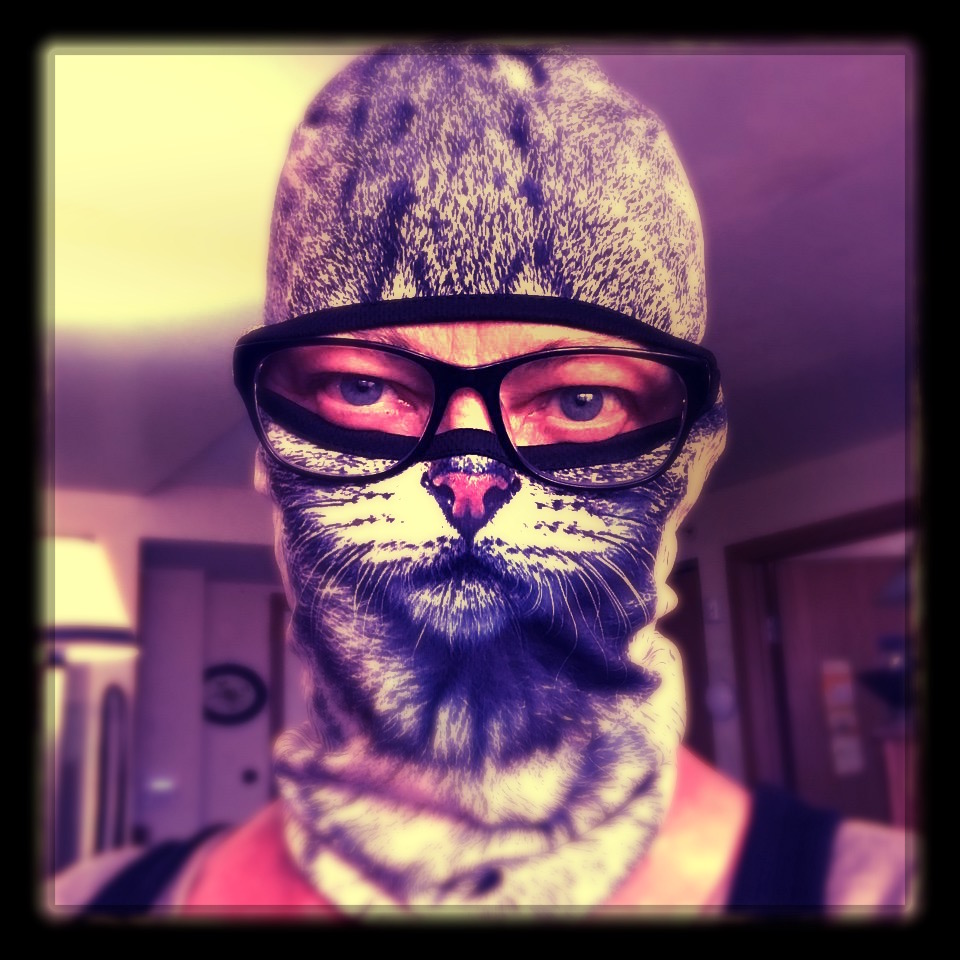 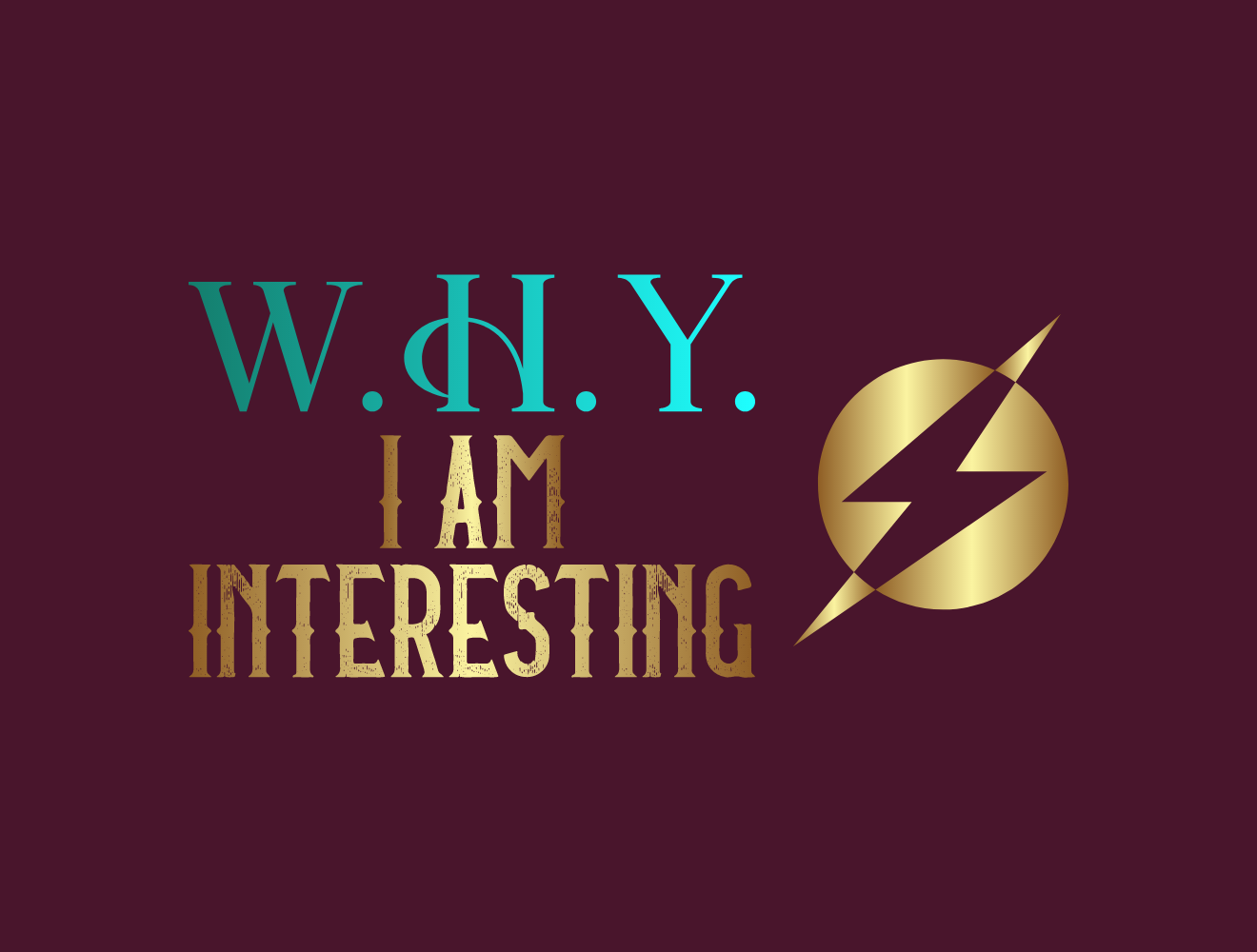 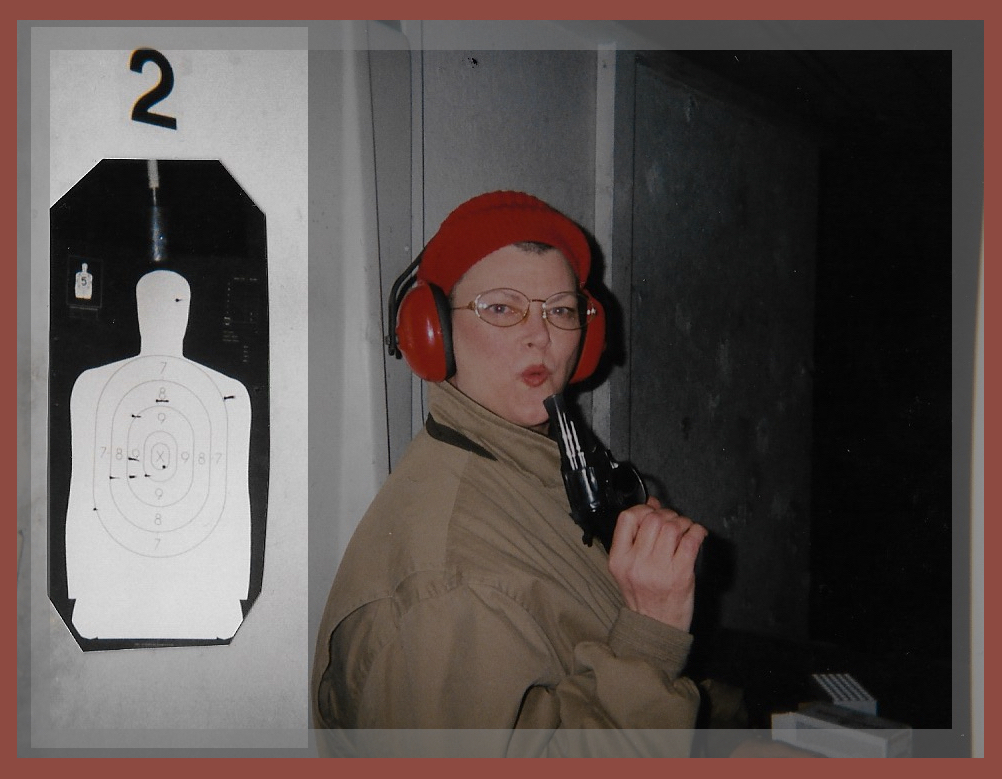 SHARON ON THE NEWS CATEGORIES 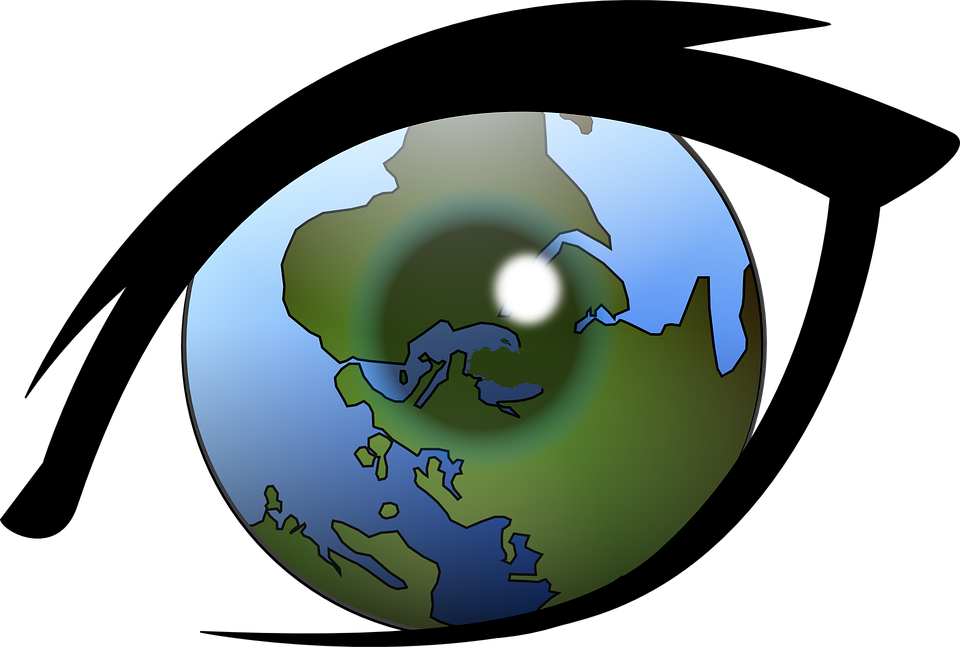 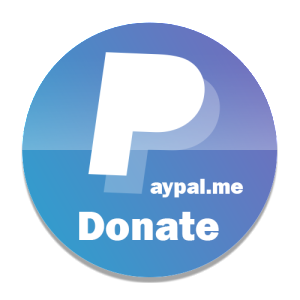 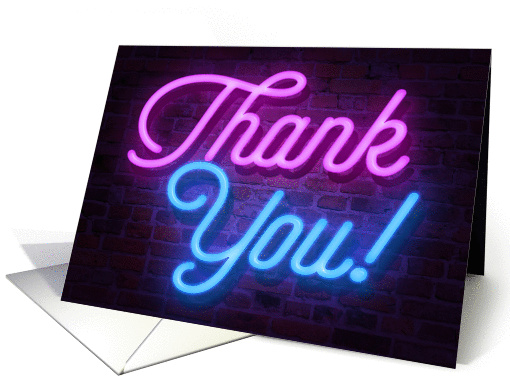 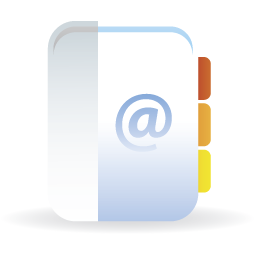