What country in the world bombs another country’s military site in response to a prison break? No one would even consider it. Jews are just looking for reasons to bomb and nobody has the will to stop them.

Those are the realities, yet Israel doesn’t recognize Palestine as a sovereign nation. If Palestine were considered by Israel to be a sovereign nation, then the Jews would be in an illegal occupation and declaring war by bombardment in response to a successful prison break by Palestinian prisoners. Note that they’re not calling them Arab, when calling them Palestinian is to their advantage…

Since they are not considered a sovereign nation by Jews, that means Jews are bombing their own people in response to a prison break. They are essentially bombing activists. It’s like a white majority government bombing the homes of the black minority people whose families break out of the white majority’s prison. One nation under God includes all the people inhabiting that nation space.

Home at Last? The problem for them was the name Palestine sounded too much like Palestinian, so over time they slowing but methodically stripped the Palestinians of their identity to call them Arabs. Now they all live on the same land with the Jews in ONE COUNTRY UNDER JEWS.

The reason the Jews gave for the missing classification on the census forms in the USA was because they’re too small to statistically matter. That means they got a statistician to drop off the lower categories of racial and ethnic groups, ignoring altogether the masses of Palestinians who live elsewhere in the world.

Maybe since the Jews are claiming Palestine as there homeland, the census bureau in the USA should classify them as Arabs too. Many doubt that Jews are a race, since they procreate in everybody else’s ethnic group and race – except for the Hasidic inbreeders. How is it that they appear in all nations, being inbreeders? They must like to travel.

Neither the common Jews nor the Hasidic Jews can prove a particular country of origin, without hammering their stake at several sitings.

The land of Palestine exists, because for millennia Palestinians have lived on it. Their travels kept them closer to home. If anything, Jews are Palestinian, not the other way around. However, since they the Jews want to be separate from everyone else in the world, they dig there heels into the Land of Palestine as their birthright.

A prison break in any other country would not elicit a bombing response. The contradiction here is ONE COUNTRY UNDER JEWS, which means the Jews bombed Arabs in response to a local prison break.

Can you imagine the USA bombing the living locations and working locations of the families of activists who broke out of prison?

What the global Hasidic Jews, the ones driving these wars, failed to understand is that war puts all parties in prison. It seems that the Hasidic Jews thrive in prison. That’s what makes them tick. That’s why they stay separate and erect walls all around them wherever they operate. What that means is never-ending to them. They need that. They need someone to plot against forever. Someone they can depend on always being there for their purpose, not anybody else’s purpose.

The Palestinians were chosen by the Jews to be those people. Like the Native American Indians respecting the animals they need to slaughter to save their spirits because they have none, consuming the spirit of the animals they use for their survival and still do in 2021. Like the Indians, the Jews want the world to accept them as they are resisting evolution at nearly every turn. All inbreeders have that resistance to change in common. All inbreeders are separatists.

The smart ones turn away.

TEL AVIV, Israel (AP) — Israel launched airstrikes on what it said was a militant site in the Gaza Strip early Tuesday after Palestinians sent incendiary balloons into Israel in support of six Palestinian prisoners who had escaped from an Israeli prison the day before.

Israeli forces were still scouring the country’s north and the occupied West Bank for the escapees after the biggest prison break of its kind in decades. 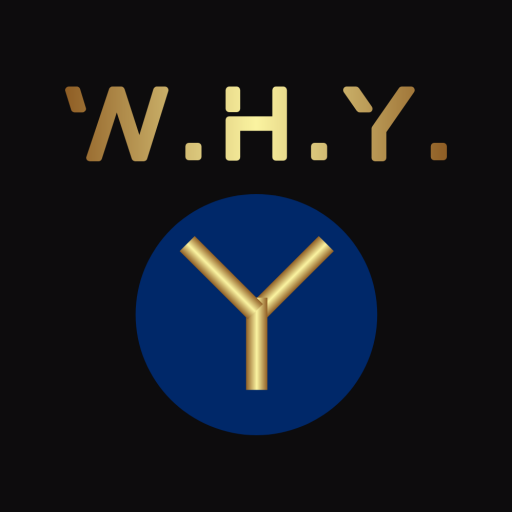